From Us to You

This page is dedicated to those of you who have lost loved ones. If you would like their memories to be mentioned here please let us know. We are very sorry for the many losses during this pandemic and pray daily for the Corona virus to end. May God be with you.

Obituaries and Memories of Loved Ones 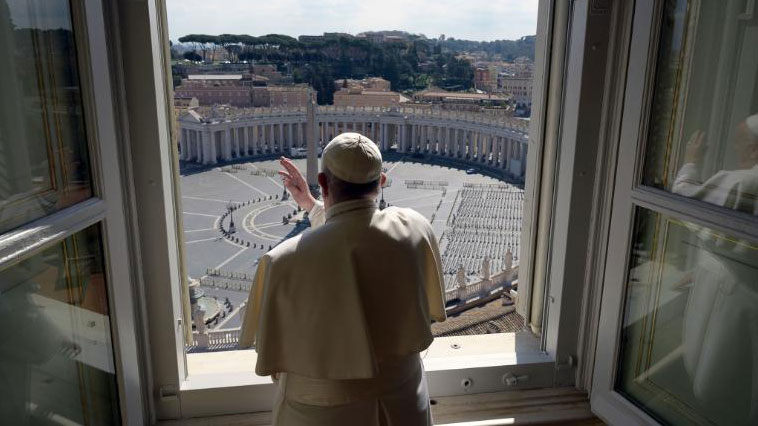 You are probably tired of discussing COVID-19

Please bear with me because the question I want to address here is a bit unusual: not whether too many people have died because of the pandemic, but whether too few people might have actually died. No, that’s not a typo – but I could have lost my mind.

New data from Denmark shows not only that there have been no excess deaths (that much we already knew) but also that in 2020 fewer people have died than in any of the last six years – despite the pandemic; or, indeed, because of the pandemic (or more likely because of the lockdowns imposed in order to control it)?

Some clarifications: people have in fact died of COVID-19 in Denmark (680 as of the time of writing); and while that’s not as many as in some other countries, once you adjust for population size you get around the same number as Germany, which has just short of 10,000 COVID-19 fatalities as of the time of writing. So that’s not nothing; we can debate whether that’s too many (it positively compares to a lot of other European countries, for example, not to speak of the US), but can anybody in their right mind wonder whether that’s too few?

Surely there is no such thing as too few fatalities in a crisis? Or is this particular crisis so radically different as to make logical space for this crazy question as to whether more people ought to have died this year? To try to answer the above (crazy) question, let’s take the Danish case, where 2020 appears to have been a good year in terms of mortality, because fewer people have died than in previous years. Isn’t a low-mortality year good news?

Societies are organized around certain assumptions, including estimates about how many people will die each year (roughly: a bit less than 1% of the population for aging rich countries in Western Europe and North America); and while we might be able to accommodate gradual changes to such trends, dramatic shifts – in whichever direction – might be painful.

There are different scenarios for the effects that radical shifts in mortality could have:

There might be more… it’s not up to me to decide between those different scenarios, I just wanted to point out the probably obvious fact that dying is bad but not-dying isn’t always better.

Full credit goes to: Ezio Di Nucci for this wonderful and well written while informative article.

The page you requested could not be found. Try refining your search, or use the navigation above to locate the post.

We are located at: 9 Island Road Worcester, MA 01603 and hours of operation are Monday thru Friday 7:30 a.m.-4:30 p.m. Sorry but we are closed on Saturday and Sunday. Cemetery hours are Monday thru Sunday Dawn to Dusk.

{
Our emphasis has always been on personal guidance and compassion, and our foremost goal is to make the passing of a loved one less difficult. Whatever your needs we stand ready to help. - Dale F. Eck

When you are ready to make arrangements or come and see our grounds please feel free to contact us with the following information below. God Bless!